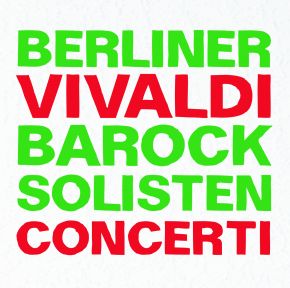 Antonio Vivaldi layed the foundations ofthe classical three-movement concerto form with its alternating ritornelli and episodes and its slow - fast - slow tempo plan. Vivaldi produced an astonishing amount of music. He is currently accredited with approximately 770 compositions. These include 46 operas, of which 21 have survived, 344 solo concerti, 81 concerti with two or more solo instruments and 61 symphonies and ripieno concerti. Le Céne, Amsterdam, published the twelve concerti of his op. 8 in 1925. They appeared under the title: il cimento dell'armonia e dell'inventione (the competition between harmony and discovery"). The title refers to the conflict between balance and innovation: balance, in terms of the clear formal arrangement of each piece, is played off against the innovative, tone painting in the program elements of the concerti. These two qualities (balancea'nd innovation) are particularly evident in the Four Seasans. The twelve concerti are dedicated to the Bohemian Count Wenzel von Morzin, whose orchestra Vivaldi was supplying with new works. The Four Seasans are particularly notable among Vivaldi's program works, because each individual movement of the four concerti develops a narrative idea rather than simply presenting a pragrammatic image. The combination of the concerto form with a programmatic idea is masterful

The Music I Love
Rachel Podger