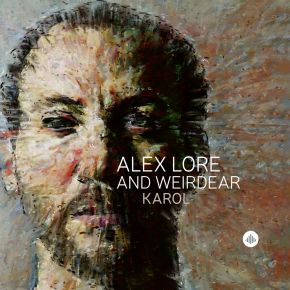 Noted by Ben Ratliff of the New York Times as a saxophonist who is “...making the connections among about 70 years’ worth of contemplative, articulate and light-toned players”, Manhattan-based saxophonist and composer Alex LoRe is one of the most in demand alto saxophonists on the current New York City jazz scene. With a strong upbringing in classical music, Alex LoRe’s playing and compositions are influenced by a variety of genres, ranging from European classical music to today’s most influential artists on both the jazz and popular music scenes. Originally from Tarpon Springs, Florida, LoRe regularly performs at New York City’s most revered jazz venues such as Smalls Jazz Club, The Jazz Gallery, and Jazz Standard. Internationally, he has performed throughout the Netherlands, Australia, Israel, and Canada.