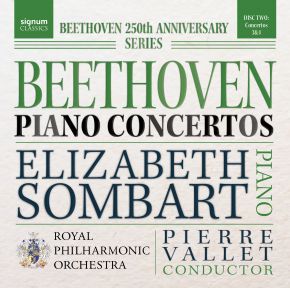 Beethoven is one of the single most influential figure in the history of Western music. Starting out with Mozart and Haydn as his spiritual mentors; he wrestled off the shackles of 18th century Classicism, forging uncompromising musical landscapes with a visionary intensity that left most musicians quivering in his wake. For centuries, music had lagged behind the other arts, but with Beethoven’s iron-clad will, it found itself at the cutting edge of social change.