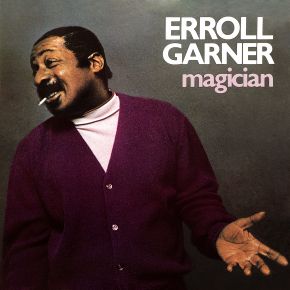 The selections Erroll Garner committed to tape in the fall of 1973 include what may be some of his best original compositions, alongside a series of timeless contemporary takes on American Songbook classics. Though "Magician" would turn out to be the final studio album of his life, it makes clear that Garner was continuing to innovate on his distinctly individualistic style, and surely would have for decades to come.