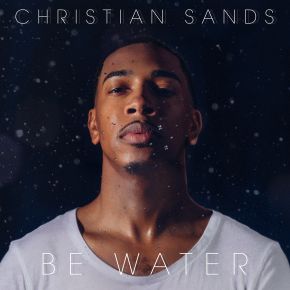 Be Water captures the artist in an expansive compositional mode. Since the release of his debut for the label, Reach, and its follow-up a year later, Facing Dragons, Sands has constantly been on tour inside and especially outside of the States as a leader, as the musical director of the Monterey Jazz Festival on tour and as the creative ambassador for the Erroll Garner Jazz Project. His immersion in the music and the players in these and other ensembles in which he works and the ongoing exposure to the cultures and traditions encountered in his travels have expanded his creative horizons – as would be the case with any true artist.