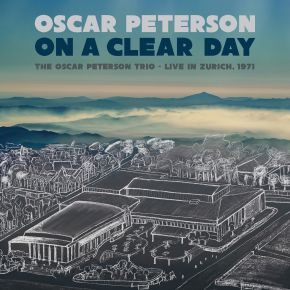 Legendary pianist and composer Oscar Peterson led a storied career, spanning over half a century with new creative heights at every turn. 1971 saw Peterson touring the world once again, joined by bassist Niels-Henning Ørsted Pedersen and drummer Louis Hayes. As heard in this never-before-released live recording from Zurich, Switzerland, the collaboration and artistry between these musicians is unmatched. This band only performed together in 1971 and this is the only other recorded album featuring all three musicians, except for a studio album entitled Great Connection.